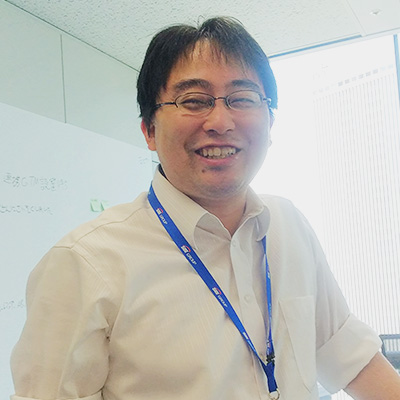 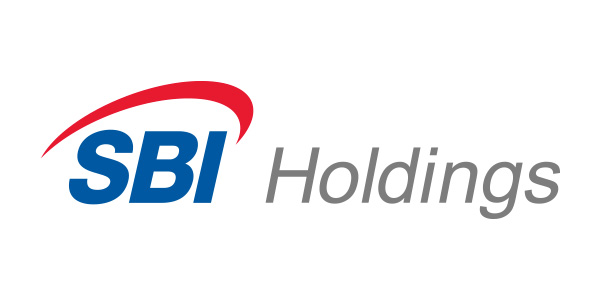 Joined SBI Holdings, Inc. in 2007, Ichio worked on to start up the company group’s point service. He was then appointed as the representative director of SBI Point Union Co., Ltd. (Currently SBI Point Co., Ltd.) in 2008, where he was responsible for planning an ID integration project across the group. In 2012, he suggested setting up an organization to promote the data collection and integration across the group. He then built a dedicated big data team directly reporting to the group CEO. Ichio has been serving as the leader of the team since January 2013.
Ichio has been dedicated himself to building an infrastructure to collect and analyze data, such as introducing group-wide tools. He plays a critical role in driving force behind the SBI Group’s use of big data, which made the group possible to draw customers through advertisements. At present, Ichio directs his energy towards data analysis and AI development for SBI group companies.